Grab one while they are hot. Limit 1 per household, Nebraska residents only. 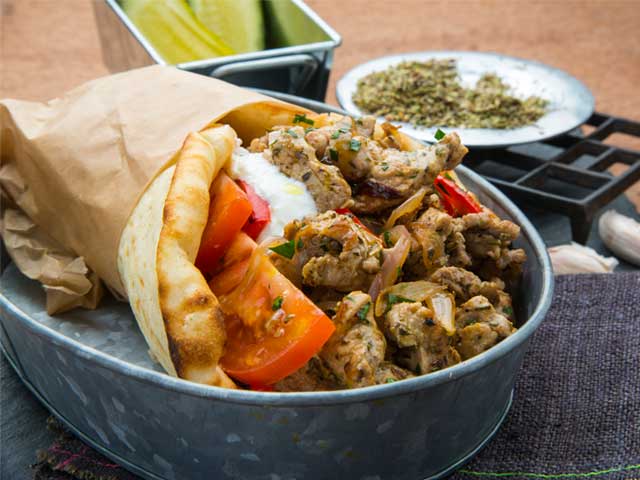 Just send us your address, and we'll send you one in the mail.

Other Recipes to Try:

Brought to you by: 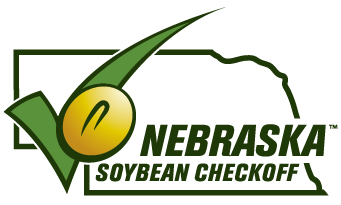